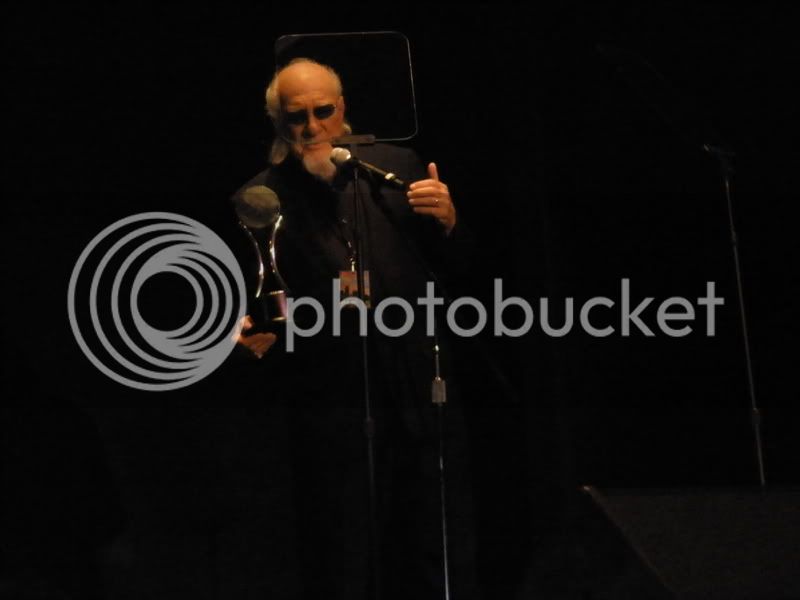 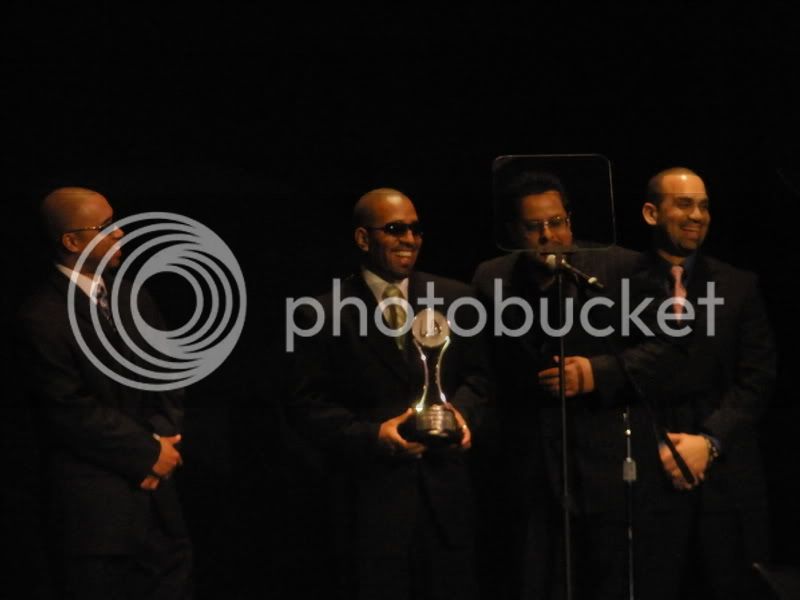 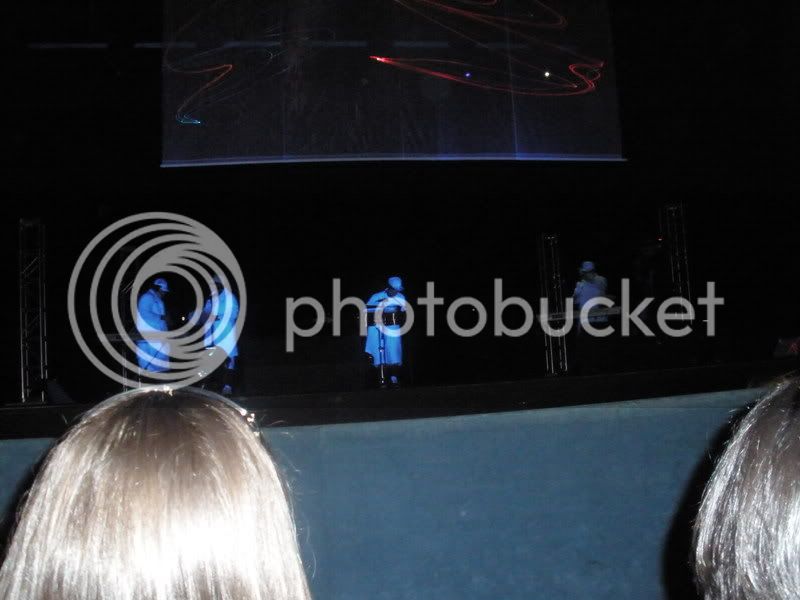 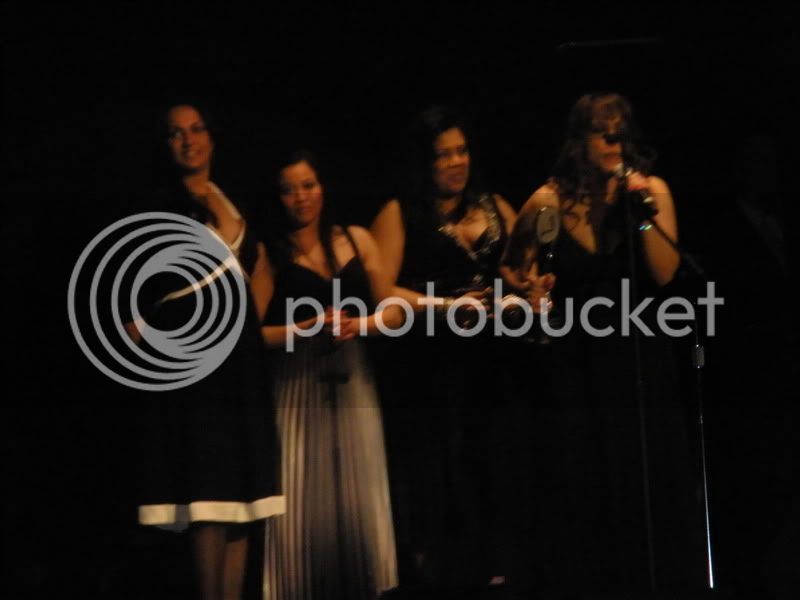 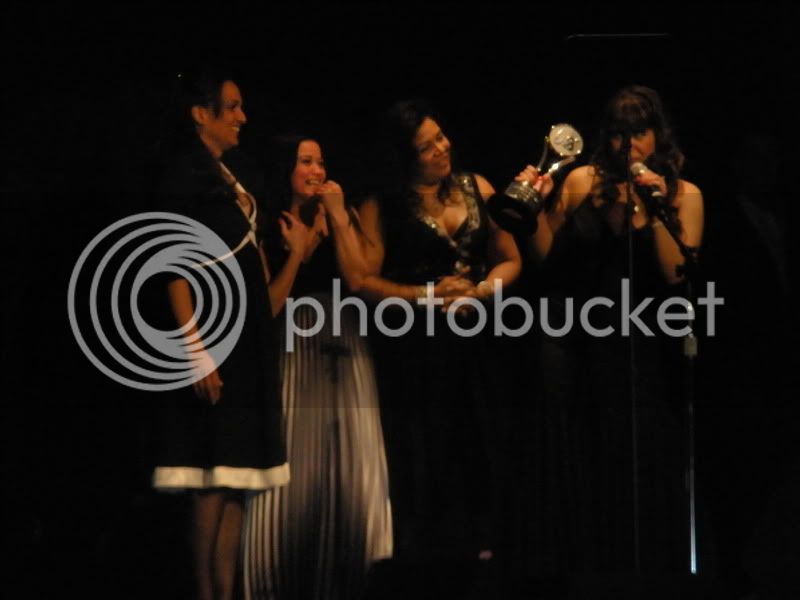 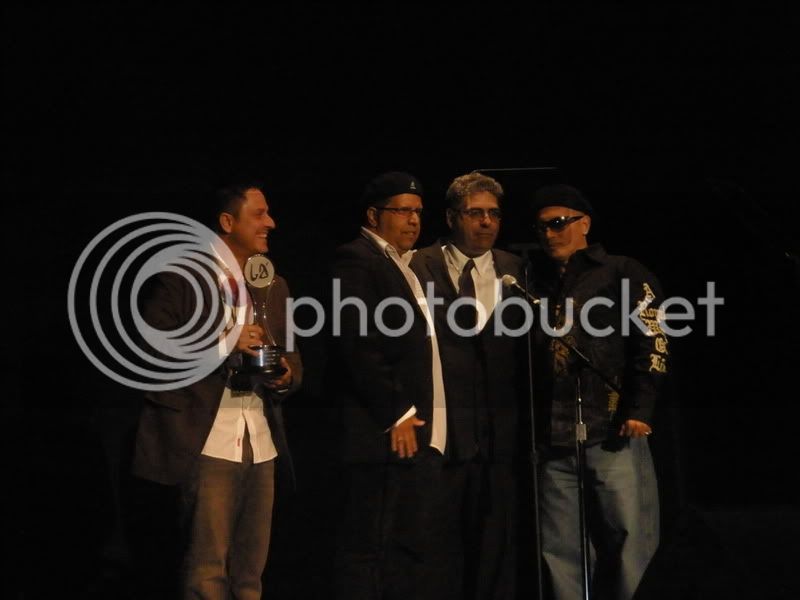 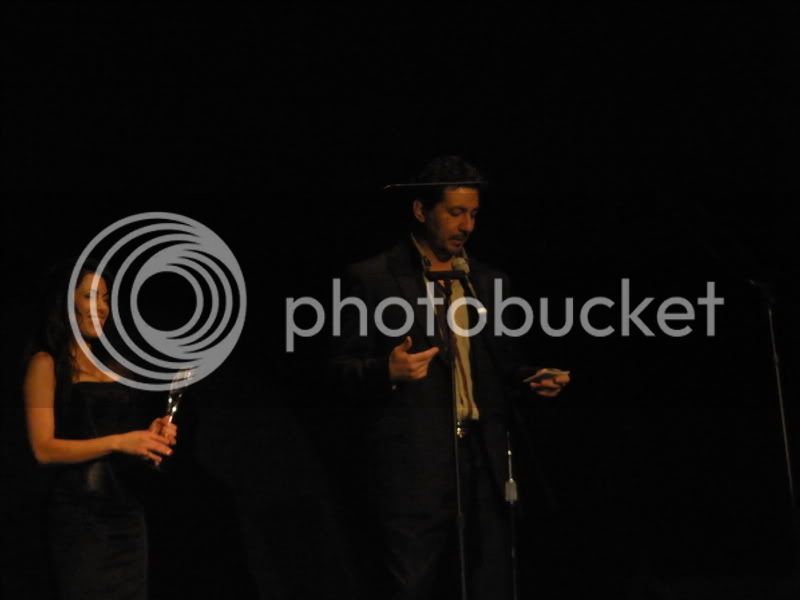 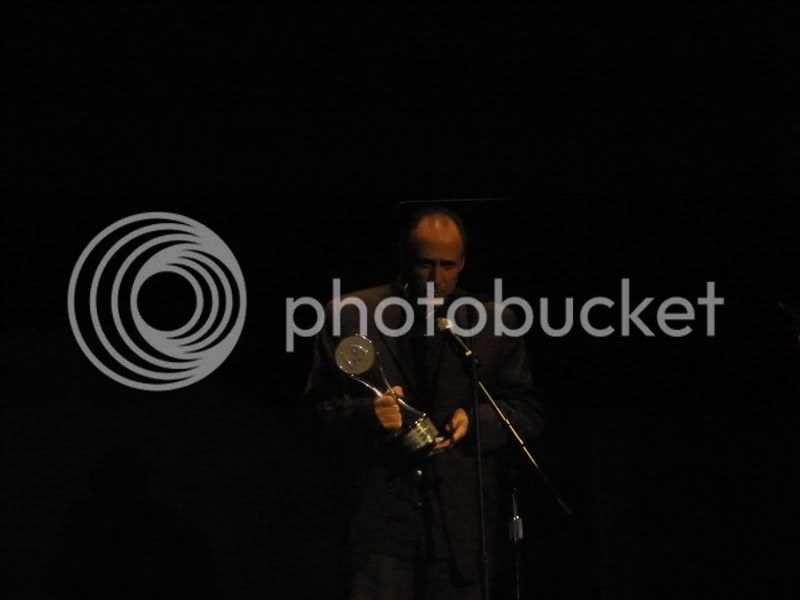 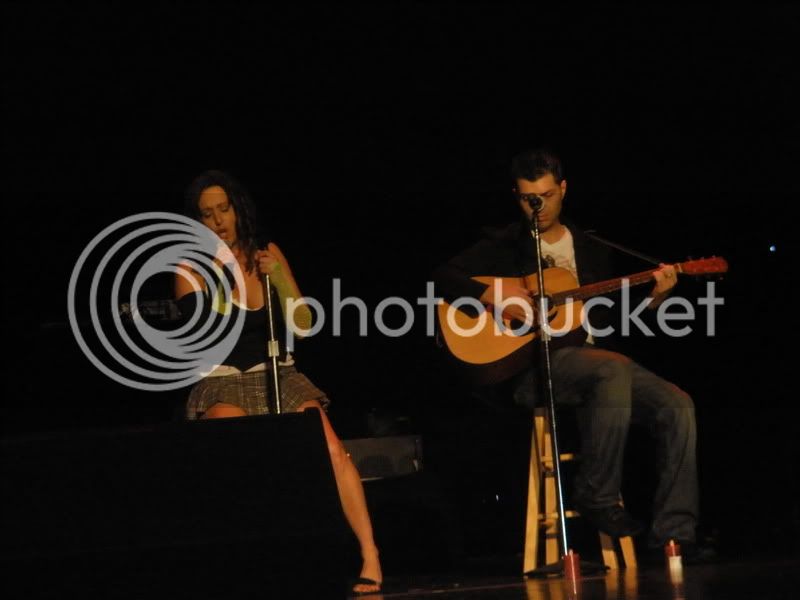 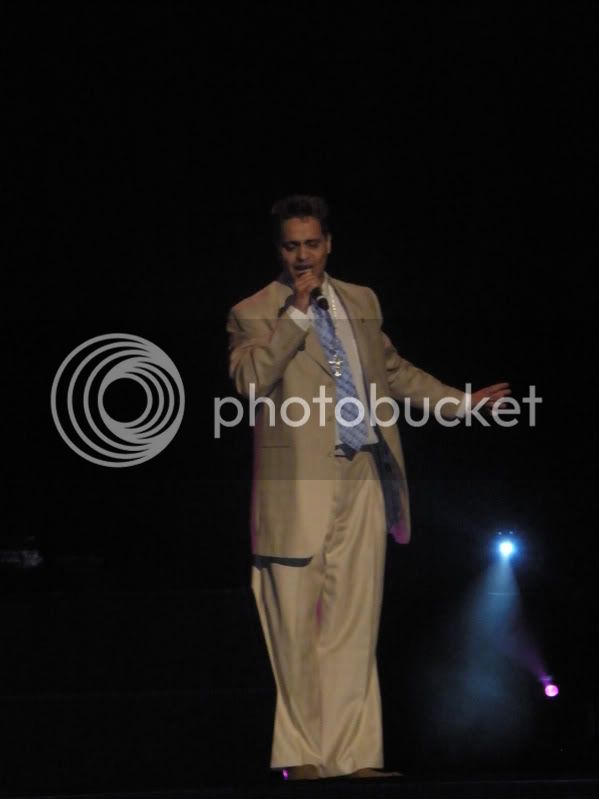 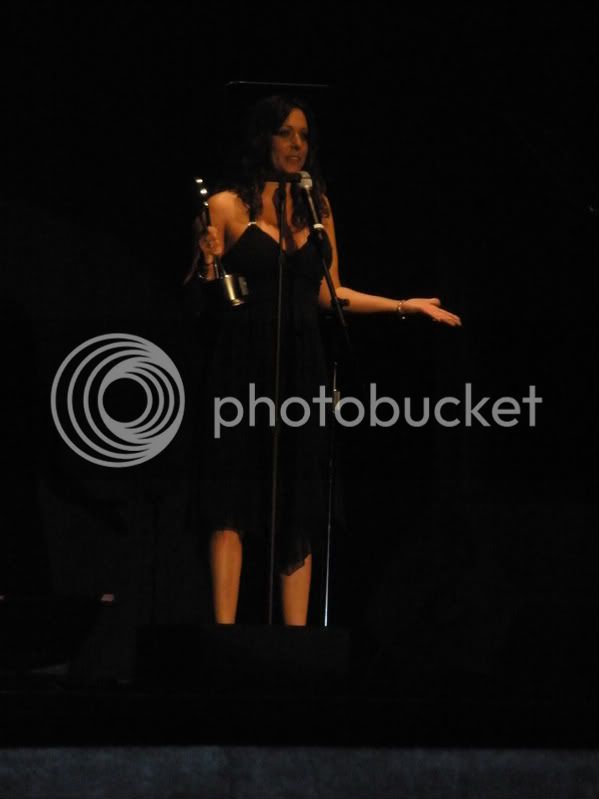 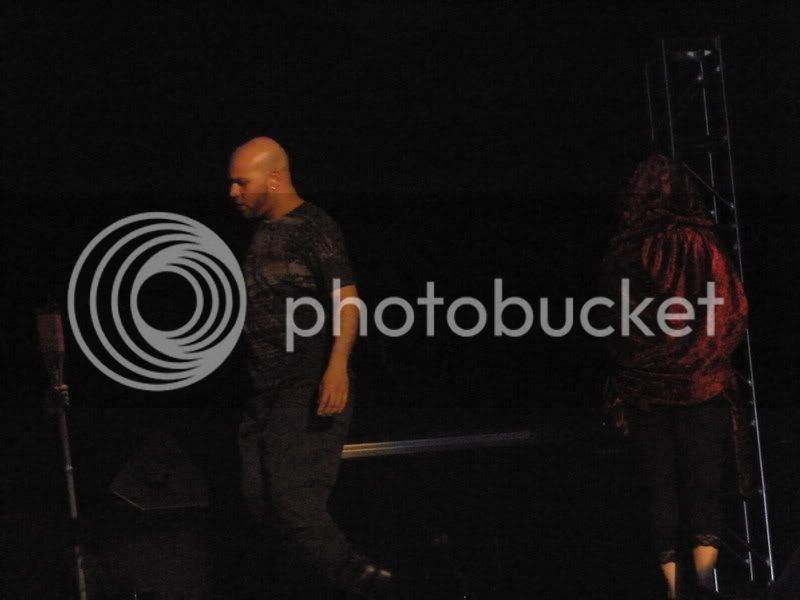 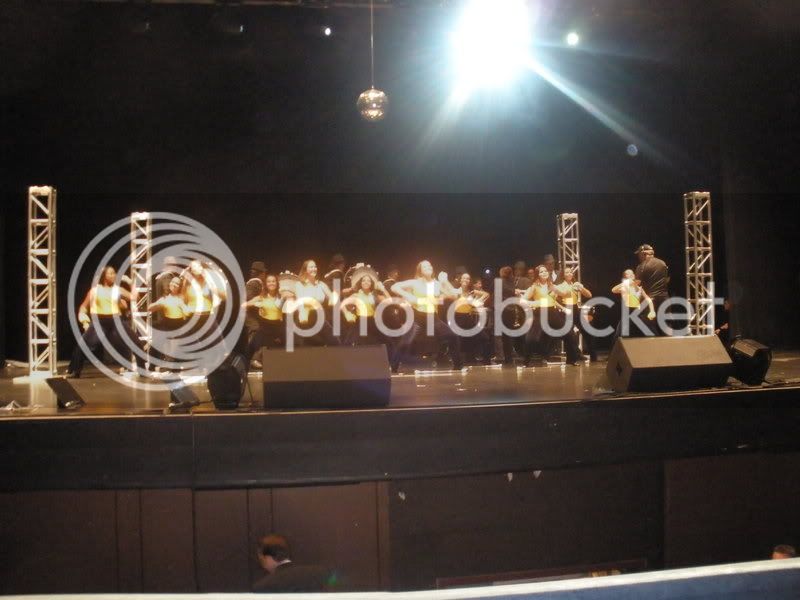 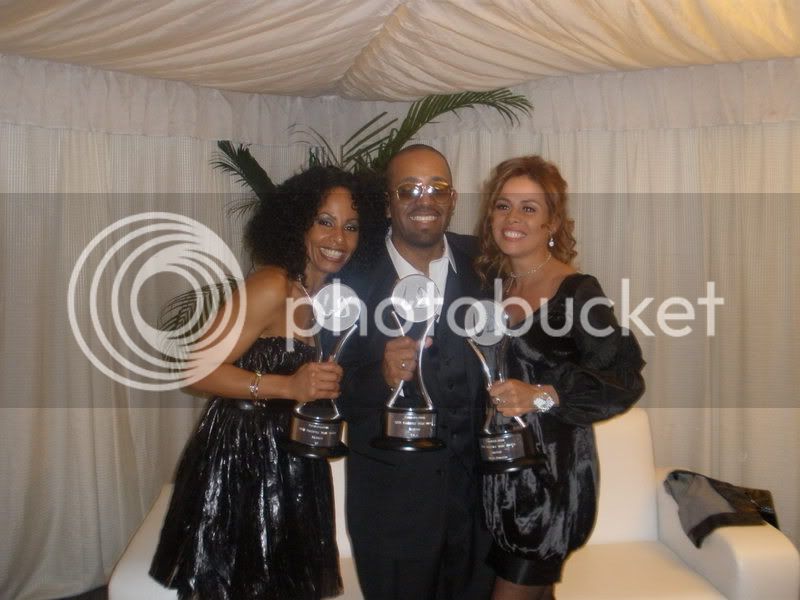 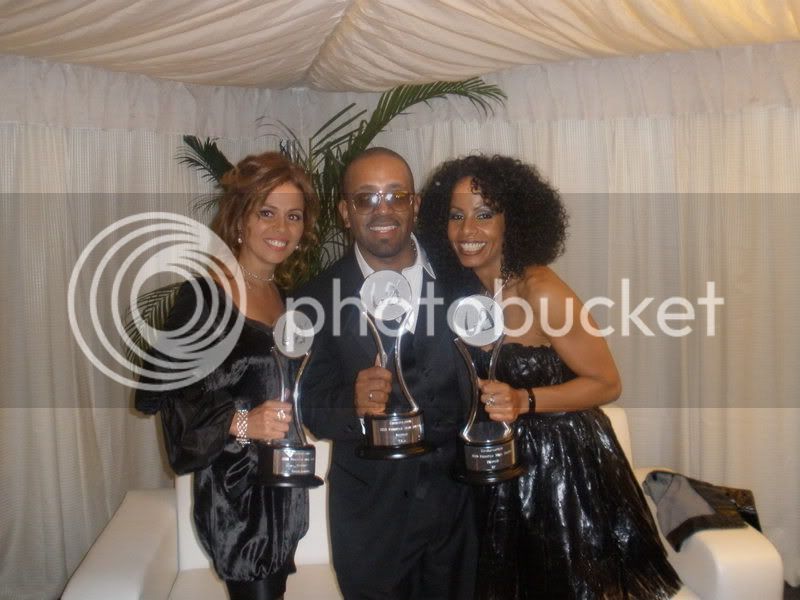 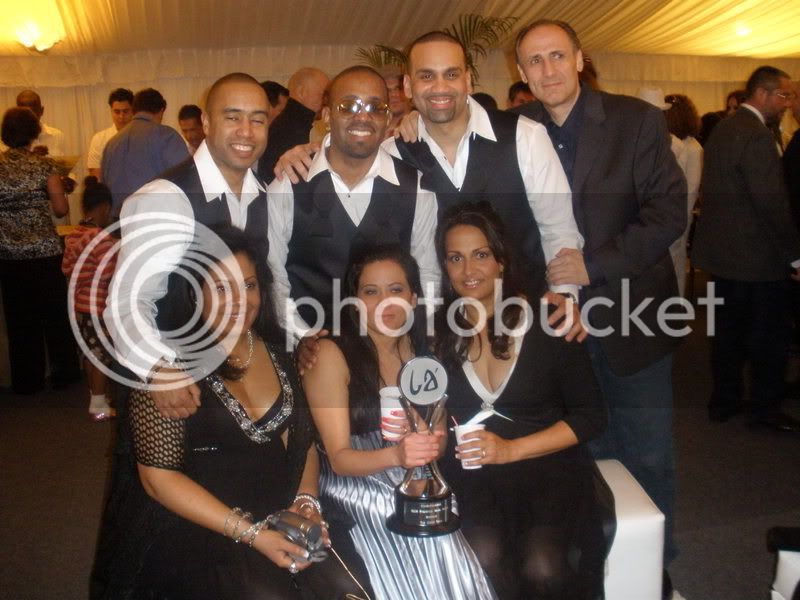 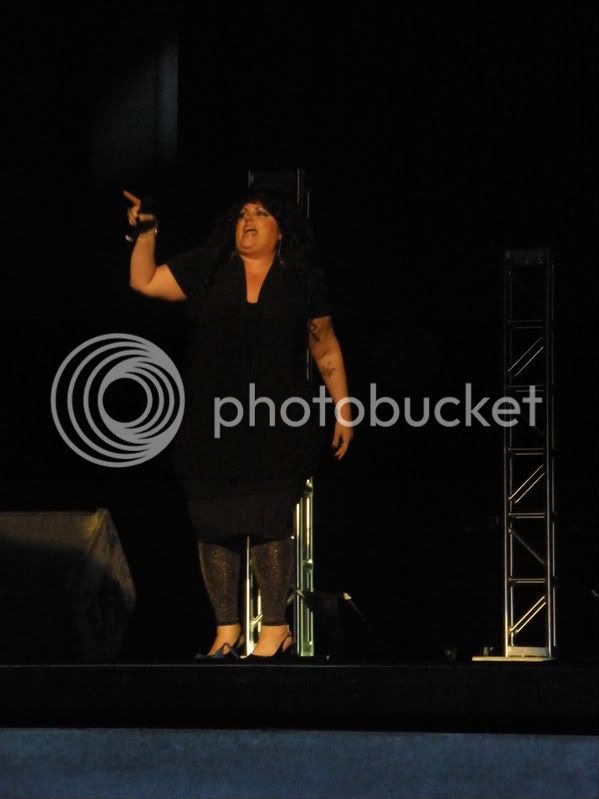 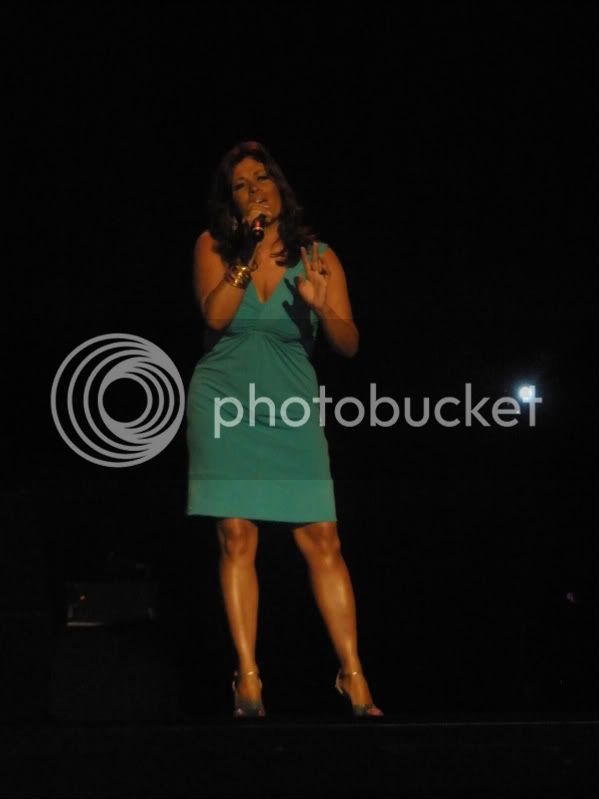 Location
queens, NYC the best ever, where freestyle will al

Awesome piks, what happened to the other freestyle artists. Well I had email Latif from LaEntertainment and he stated that mostlikely it will be on tv first that dvd but hopefully eventually it will.

Location
queens, NYC the best ever, where freestyle will al

I can't wait to see the pics. Is there any video of the show?

I'm on the 729 Freestyle Fanatikz site, I'm having a good time listening to and watching old freestyle videos.

Does anyone know where the full versions of old and new freestyle videos are? On YouTube?

Anyone going to the freestyle show at the Sovereign Center in Camden NJ?

FreestyleMom said:
I can't wait to see the pics. Is there any video of the show?

I'm on the 729 Freestyle Fanatikz site, I'm having a good time listening to and watching old freestyle videos.

Does anyone know where the full versions of old and new freestyle videos are? On YouTube?

Anyone going to the freestyle show at the Sovereign Center in Camden NJ?

I'd like to go, but I'm not sure if I have someone to travel with me yet.
Click to expand...


We have a sections with freestyle videos from youtube right here:

Ill be going to the sovereign show!
F

and JEFF X is so damn cute!
C

I'm like how did all my pics get on here. LOL
We had such a good time on there

So here is my official review

So we go there early cuz with the whole Cachao funeral it was gonna be a hot mess trying to get in. Mickey Garcia was spinning outside and he was on point bringing us back by playing Maribel, Lydia Lee Love, and the original Expose (I can't get enough of them). As we waited the limos started coming up the driveway. The red carpet was flawed as a step was hidden and not marked so people were trippin all over. Jeff and I kept tellin people watch ur step lol. So the celebrities came in and the only shock to us was that Betty Dee had not arrived. Later we would find out she was in the hospital. So my thoughts and prayers are with her so she can have a speedy recovery. We then proceeded to the VIP area and met all the stars. We ran into Sequal and Lewis Martinee and I thought I was gonna faint. Sequal looked great Big ups to Angie & Maria and Olga was with them she looked hot. So the awards started late but the first award went to TKA or the new version of TKA but once again K7 is a class act he remembered to mention Tony, Aby, and Angel and La India. The show flowed ok with people picking up awards left and right. Rockell won an award and I was like "Why?" lol i'm evil I know but it was all in fun. As Jeff and I were taking pics with our homegirls from Company B, out of nowhere Rockell comes off stage cursing and throwing her shows lol. It seems when both Jeff and I were socializing (cuz honestly we could care less about Rockell ok I speak for myself) something on stage went down. Our girl Mari had stayed behind to see the performances. There was a bed on stage that Angel (Original Cover Girl) was using durring her performance and Rockell would use the same bed for "in A Dream" performance. Well she was trying to be cute and by accident hit her head on the headboard hard as hell lol. Oh but guys it gets better, before she was done singing her song with whoever that guy was (sorry I didn't know him) the dropped the curtains on her HEAD!!! so funny I know me evil. So her husband manager cursing people off and she came out cursing, throwing shoes and demanding to be taking to her room lol. I'm like and that's why people can't stand u bitch lol But Charlotte's (Company B's lead singer) face was priceless. It was funny those who haven't made a big impression on freestyle like Rockell and this group called Pain would be all diva and douchebag to people and those like Brenda K Starr and Company B who have been in da business for over 20 years were so nice to Jeff and I. Brenda's body was so fierce. She was the best looking that night hands down (of course Company B was also great). As always K7 brought it singing Come Baby Come, Louder Than Love and Maria.

Overall there were sum small issues it was a success and can't wait for more.

I was wrecked to hear that people like George Lamond, Cynthia, Corina, Stevie B, Sa-Fire, and Triniere to name a few didn't win anything. This leads me to believe that if you didn't show up you weren't getting an award. I don't believe that these artist would not had gotten enough votes to get an award. Valid Sandee won an award and she wasn't there but she was scheduled to come and present an award. K7 mentioned a few artist that were not present that should have won an award. K7 I love u so much for keeping it real. Performances were so so, some good and sum ok nuttin that would blow me away. My favorites were Company B, K7, Brenda K Starr, and Coro. I so loved the Original CoverGirls. They looked great but I was disapointed in Angel's performance of "Don't Tell Me Til Tomorrow" most of it was lip synched and what wrecks me is that one of her best songs vocally and for her to lip synch it really sucked but alas that's jus me lol. The artists overall were very humble and willing to take pics with us. I just wanted top cry cuz I met um of my idols growing up and they were so nice. OMG Brenda K Starr was so down when me and Jeff reminded that we have loved her since Beat Street she was like I wanna take a ton of pics with u guys lol.

Great Review! Thanks for sharing
N

I give alot of credit to LA Entetainment for putting on a freestyle award show. They said it could have not been done and they did it. And did it well. My only bone to pick is that some of he people tha got awards should not have got an award before any of he legends. Whats freestyle witout politic though lol? And the thing about Rockell is tooo funny.


is it true that coro did not get an award???

taezee - i couldnt agree with u more. i'm sure most artists either werent invited or couldnt care less about this event.

someone mention the death of a cuban jazz legend may be the cause for the low attendance - i don't think so. lack of intrested/promotion is more like it.

although, the thought was nice, it was 20 years too late.

and one more note, Johnny O's suit was horrible!!

missing in action a freestyle event without these people???